RIBA Architects Journal: ‘In terms of rarity, it is on a par with the Roman Baths down the road’ 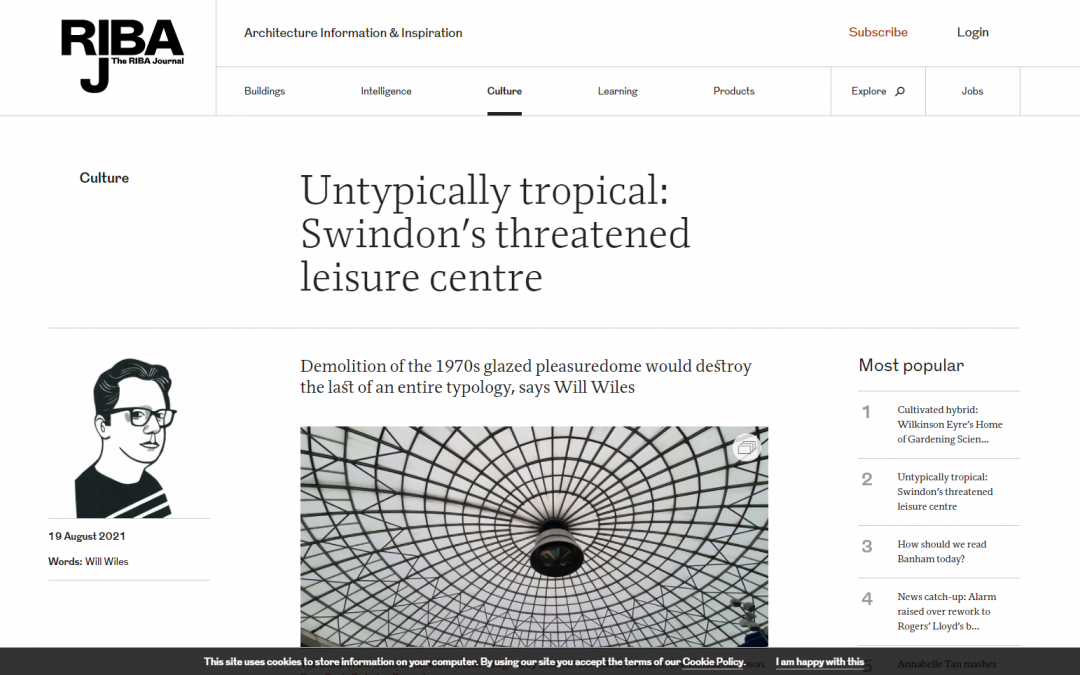 ‘Save Oasis Swindon’ campaign rallies support of architectural community with article written by Will Wiles from the RIBA architect’s journal.

The ‘Save Oasis Swindon’ campaign has certainly gathered momentum since the closure of our treasured leisure centre at the start of 2021.

Support from various individuals and organisations has not ceased to surprise the  campaign team.

Although our recent discussions with SevenCapital have certainly been largely positive, we continue to publicise the cause as much as possible in an effort to avert the tragedy of losing this valued leisure centre and cultural icon.

We’re on tenterhooks waiting for the announcement from Historic England of listing or otherwise. Meanwhile, no-one can now be in any doubt of the architectural and cultural significance of the centre. Not only was there an article by Robert Guy in the Architect’s Journal a while back, but the 20th Century Society have placed the Oasis on their top ten buildings at risk register. And now RIBA (Royal Institute of British Architects) have published the article that follows. It covers what makes the centre so unique and why it should also be saved.

The Read Article Here box below takes you to the full article. BUT NOTE – it will only let you read it once and then there’s a paywall. So what follows are some extracts from it to give you a flavour. But it’s not the whole article.

‘ … The Oasis, you must understand, was not your common-or-garden leisure centre. Designed by Mark Potiriadis at Gillinson Barnett & Partners in the mid-1970s, it had three thrilling water slides, a wave machine, and a number of other attractions, all underneath a 14m-high glazed dome. Architectural treasure-houses they might be, but Oxford and Bath are a little short on wild-eyed fun. Raised in tourist centres, we went to Swindon to get away from it all. Words cannot quite capture the visceral excitement that built up as we awaited the next trip.

Naturally the pandemic forced the closure of the Oasis, but last November Swindon council announced that the centre would not be reopening. Instead its owner, Seven Capital, intends to demolish it and rebuild. This has prompted widespread anger and dismay as well as a campaign to have the facility listed. Purpose-built leisure centres of this size and vintage have been completely wiped out in recent years. As the architectural historian Otto Saumarez Smith points out, if the Oasis goes, it will mean the destruction of an entire typology. In terms of rarity, it is on a par with the Roman Baths down the road. …

… The space enclosed by this stately pleasure dome felt measureless indeed. One of the qualities of the Oasis that the listing proposal seeks to preserve is its tropical theme. The bright colours, foliage, boulders and iconography of palms, sunshine and frolicking dolphins might seem a little dated to modern eyes, but it was a crucial part of what made the Oasis such a delight. It was, appropriately for a pool, immersive. It was more than just a series of entertainments under one roof, it felt like a world of its own…

At time of writing, Historic England was still waiting for the DCMS’ listing decision for the Oasis. It will likely be decided one way or the other in the next few weeks.  Find the Save Oasis Swindon campaign at www.facebook.com/saveoasis

Read article here...
It’s amazing to see this is one of the most read articles within the journal! 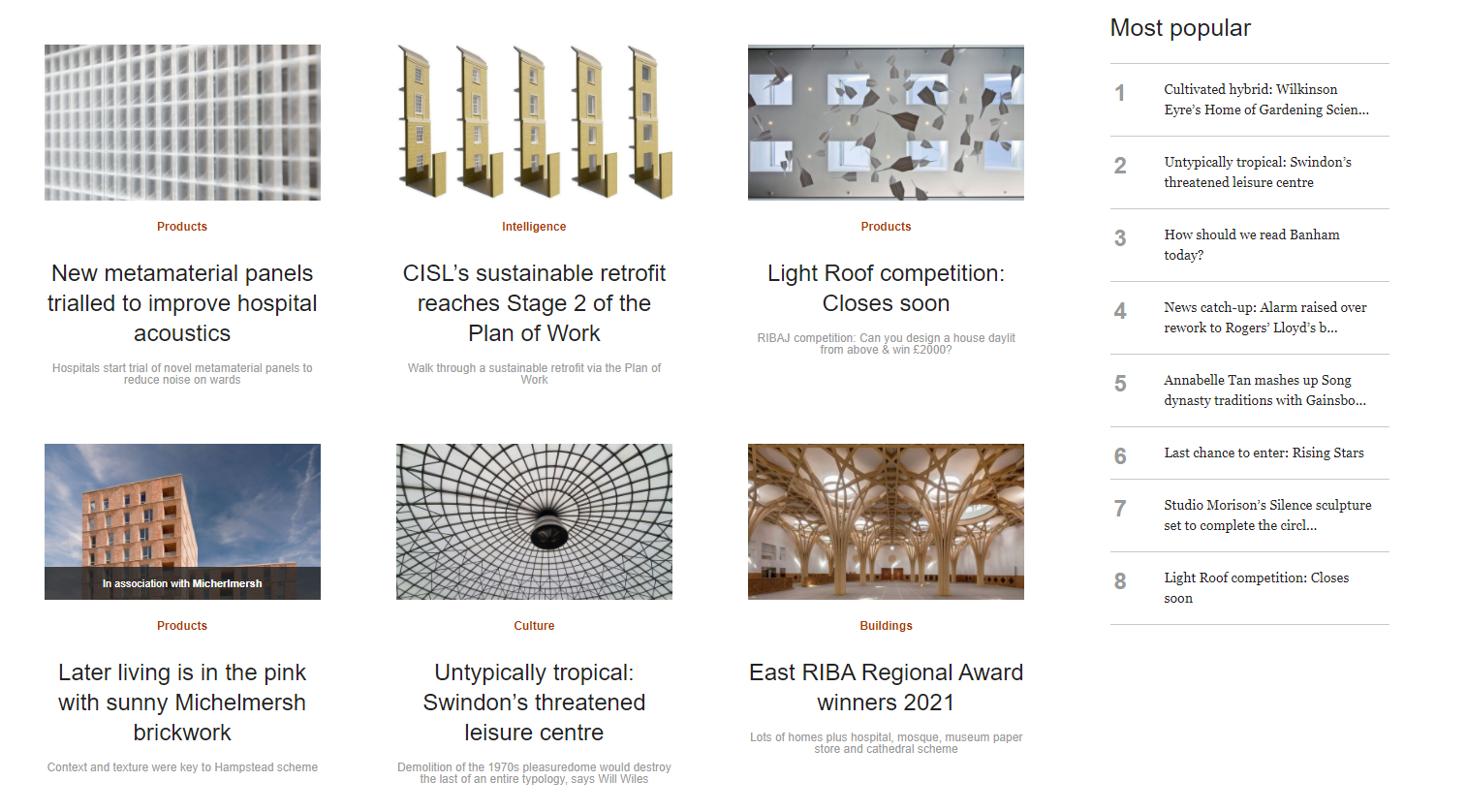 Neil Robinson
‘Save the Oasis’ Founder