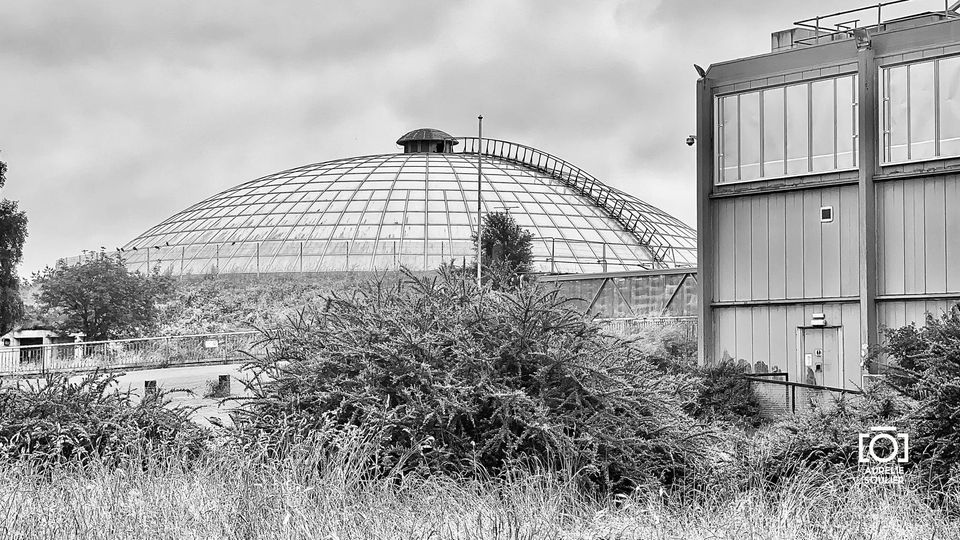 SBC bidding for Oasis Funding. Well – here’s a novelty! A story with the potential to be good for the Oasis as SBC bid for Oasis funding. The full story is on Swindon Borough Council’s website here – Council to submit Levelling Up bid to help get the Oasis back open.

But to summarize it: SBC will submit an £8m bid to the Government’s Levelling Up Fund. The aim, to help bring forward plans to reopen the Oasis Leisure Centre.

Last year, SevenCapital, the Oasis’ landlords, submitted plans to build a new leisure centre on the Oasis site. Plans that involved demolishing the iconic dome. But the Grade II listing of the dome and pool by the Department for Digital, Culture, Media and Sport on the advice of Historic England, forced the ditching of said plans.

We’re told that, following the listing, refurbishment costs have increased manifold. We’re also told that SBC are liaising with SevenCapital about its plans to reopen the pool.

The article, link above, states that there exists a huge viability gap in the cost of refurbishing the building. Further, the Council will use the chance, provided by the next round of the levelling up fund, to try to offset some of the large cost increase associated with the listing.

It would be helpful beyond measure if SBC and SevenCapital would now STOP with the negative framing of the listing.

As someone on Twitter said: ‘It’s listed. It’s done. Work with it and realise the potential rather than dampening the prosperity with a negative frame.’ And, as Robert Buckland said – this is an opportunity for Swindon not a problem.

If IF the bid is successful, it still won’t be enough on its own, to bring forward a viable scheme due to the scale of the works needed. *Note that negative framing again.

Said Cllr Renard: ‘We’ve always maintained that reopening the Oasis is a priority for the Council and we’ve been in talks with SevenCapital to find ways to make it possible.*

The listing of the dome and pool has made it difficult as we have to retain large parts of the original fabric.**

* – While it’s great to hear Cllr Renard state this, we remain somewhat confused. Why? Because, in the early days of this campaign Cllr Renard proved all too quick to tell the Swindon Advertiser that his fingers were crossed it didn’t get listed. And further that the dome was dead!
So it’s quite the turnaround for sure. Albeit a welcome one!

So – that’s most of it. Follow the link at the top of the page to read the whole thing.

A reminder that meanwhile, while all this is going on, the Oasis still is getting no maintenance: https://www.saveoasisswindon.co.uk/2022/06/15/the-oasis-needs-maintenance/