The NOasis is No Joke 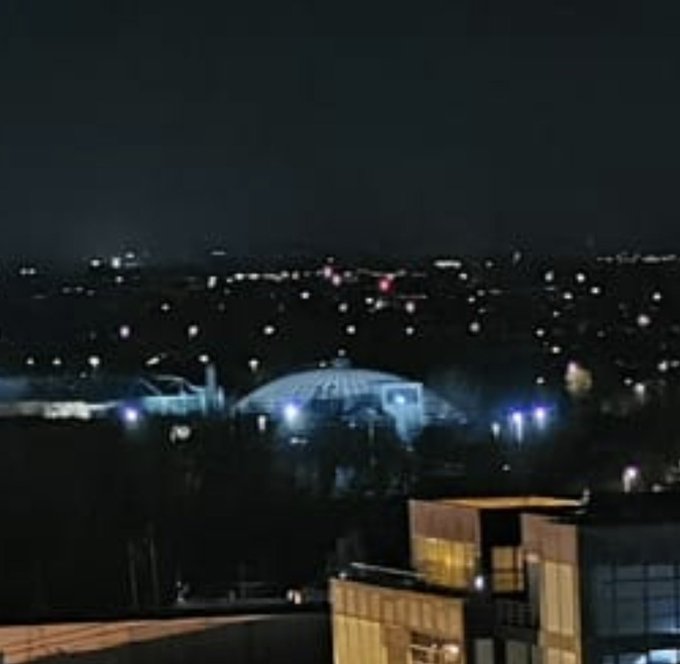 Not only do we have no snowoasis – we have a NOasis and its no joke!
Over a year now of the Save the Oasis campaign and still we have appalling scenes like the one shown above. at the site. Still, Plastic Free Swindon and Keep Swindon Tidy are clearing up enough litter to build a small island in the middle of Coate Water on a depressingly regular basis. And STILL – when asked/challenged about it, the leader of Swindon Borough Council, Cllr David Renard, slopes his shoulders and passes the buck to SevenCapital. As he and his Council have done from the outset.

The Save the Oasis (SOS) campaign have monitored the state of the site on a regular basis, along with the Keep Swindon Tidy group.

Since the Oasis closed fifteen months ago both these community groups have battled with SBC to get things under control. Yet fly tipping, litter, potholes and a host of other hazards continue to beleaguer the site.

The litter is increasing and now there’s a fly-tipped bath and toilet in the car park. Not a bad metaphor for the whole sorry situation to be fair. Further, there’s a significant amount of rubbish building up around the back of the Oasis in a lock-up, as well as on the skateboard and football pitches land.

As pointed out above, SBC are continuing to do what they’ve done from the start – nothing! Instead, displaying a greater deflection capability than the entire Star Fleet, they persist in saying that the responsibility lies with SevenCapital.

There hasn’t been the mother of all Flog it! episodes that we’ve all missed. The Oasis is NOT sold. It’s throttled in a Faustian-pact, on a 99yr lease sans take-back clause to SevenCapital yes. But SBC remain the free-holders. And as such they should be enforcing the terms of the Oasis lease making sure that SevenCapital maintain the Oasis and the land around it to an acceptable level. And this they have utterly failed so to do. A failure that raises questions such as why are SBC in such apparent thrall to SevenCapital?

Call us old-fashioned if you want, but we can’t help thinking that, if you’re a council leader then there’s leadership to be done.  Sadly, leadership qualities appear lacking in Swindon. Were there some then it’s feasible that the Oasis wouldn’t be in quite such a mess. Because holding SevenCapital to account has to be SOMEONE’S responsibility. And if it’s not the Council leader then who?

The Oasis is now Grade II listed – it’s recognised as a building of national – even international significance. As Sir Robert Buckland himself observed, what Swindon has now is an opportunity.

But of course SBC don’t see it that way. All they can say is that the dome is problematic. Yet Historic England stated, in their listing report, that the dome is in remarkable condition for its age and the corrosive pool environment. Thus, we’re forced to conclude that it’s only problematic in that they can’t now demolish it as they were so jolly keen to do.

Rather than attempting to move forward with the listing decision, instead numerous Conservative Cllrs have expended masses of energy on social media criticising the listing decision – like they know better than HE? It’s arrogant, it’s ignorant and it smacks of philistinism. Besides all that – it’s bloody futile and serves no-one. We can only assume it all stems from sour grapes. Because, despite their very best efforts to derail the listing, they failed and HE listed the Oasis.

Wouldn’t it be so much more constructive now to accept where we are and move forward?

Below is an email from John Stevens, a Cllr involved with the Oasis. As mayor he performed the opening ceremony on new year’s day 1976. The ambition they had for the town and its people is evident.

How did we reach a situation where a Council leader says he has his fingers crossed that a building as special as the Oasis isn’t listed? And where a Council cabinet member writes to HE begging them not to list it and telling Swindon that no part of it was important and no part of it should be listed? He got that wrong and how.

Surely that’s wrong on every level?

See more on the history of the Oasis here.

Now that the Oasis is listed and a nationally recognised building of significance, Swindon Borough Council should surely be pulling out all the stops to keep the Oasis site regularly maintained? Especially as a new plan should be released soon.

We urge SBC to listen to, and act on, the concerns of Save Oasis Swindon, the Keep Swindon Tidy group and the local community. It shouldn’t be down to volunteers to keep the Oasis tidied.  This is why privatising the Oasis was a bad idea. The Oasis is one of our most loved landmarks in Swindon, so let’s give it the respect it deserves and work towards restoration and reopening.

For more 1970s reflections on the Oasis over on Born Again Swindonian: